The iPhone 13 is the latest release in Apple’s iPhone series. It introduces various new features that help make your everyday life a tad better.

And during its release, everybody wanted a unit and crowded Apple Stores worldwide.

But along with its fair share of features came a few bugs and glitches. One of these is the pink screen.

It is a glitch that turns your entire iPhone screen into a wall of pink every once in a while, making it unusable.

This article will talk about the pink screen glitch on the iPhone 13 and a list of ways on how to fix it.

Without further ado, let’s get started. 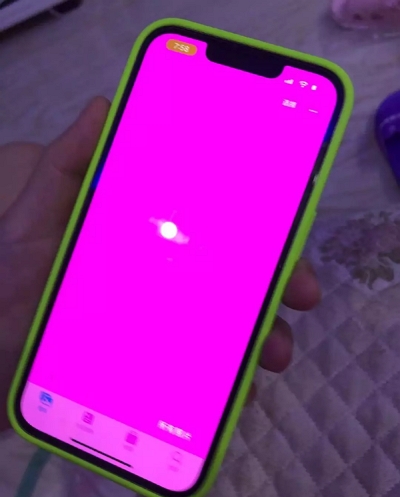 How to Fix the Pink Screen Glitch on iPhone 13

According to Apple, the pink screen glitch is not caused by the device’s hardware, but is instead a software related issue.

Since it is a software issue, you can try to fix the glitch on your own through a few methods. These methods might not have a one hundred percent fix rate, but you can always try and see if they work.

Once Apple caught wind of the glitch, they immediately troubleshooted the issue. They suggested that everyone should back-up their data and make sure that their iOS is up to date.

Since the problem isn’t a hardware issue, it could probably be sourced from the iOS itself.

The first fix you can do to remedy iPhone glitches is to force restart your device. This usually fixes smaller bugs and hiccups that your device might experience from time to time. To do this, just follow these steps: 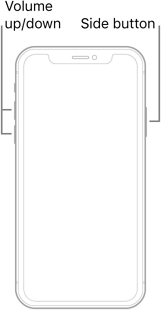 Now reboot your phone and check if the problem persists. If so, then you might have to try other methods instead.

As Apple suggested, updating your iOS may fix the problem. You can do this by checking for updates in the Software Update section in Settings.

If you are having a hard time doing this because of the pink screen glitch, you can update your iOS through iTunes.

The updating process will start immediately and your device’s iOS should be up-to-date afterwards.

Applications can affect how your iPhone behaves. Apps that are not up-to-date may have certain bugs that may cause glitches on your device so it is best to keep your applications updated at all times.

Suspicious apps—such as apps made by unofficial and sketchy developers and/or downloaded outside the App Store—might have malware in them and could mess up your device’s system.

Remove such apps and refrain from downloading similar applications in the future to avoid more bugs and glitches.

An alternate method to fixing these glitches is through external software. TinyFix iOS System Repair is a good example of a software that can fix the issue of pink screens.

TinyFix is a tool that caters to iOS related problems and keeps your data throughout the process. You can get it for $24.95 for a one-month license or $44.95 for a lifetime license.

Here are the steps on how to use it: 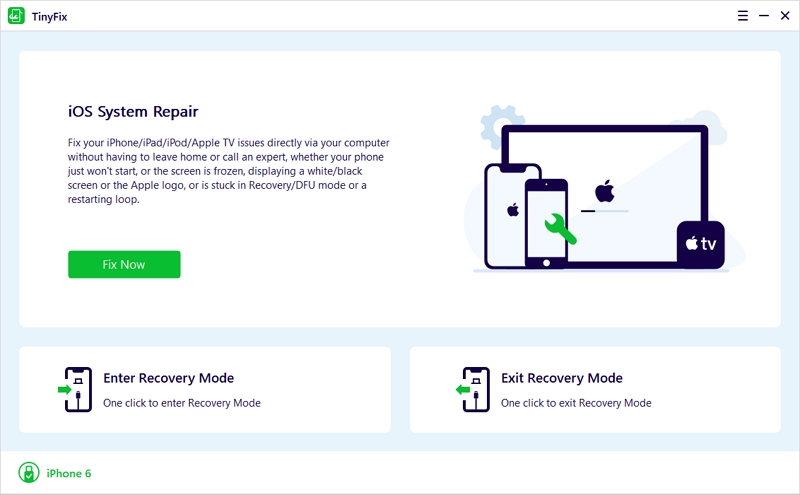 The repairing process will start once the matched firmware is installed. When it is done, a prompt should appear telling you that your device is ready to use.

Recovery mode will delete the bugs and corrupted files on your device that may have been the cause of the pink screen glitch.

However, your personal files and data will be deleted as well so it is best to create a backup before doing this method.

The process is similar to how you update your iOS through iTunes, but instead of selecting the Update option in the last step, you should select Restore. 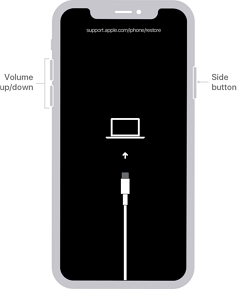 If you tried every single method listed in this article and even methods from other articles and are still encountering the pink screen of death, then it might be a hardware issue.

This is beyond your capabilities at this point and the best thing that you can do is to have your iPhone 13 fixed at the nearest Apple Store.

The pink screen glitch is an annoying bug that blocks your entire screen with a pink wall which prevents you from doing anything with your iPhone.

You can also use paid software such as TinyFix to fix the problem for you. It is quick, simple and easy. When all else fails, Apple Support is always available to help you for a fee.