With so many Pokémon Go hacks out there, it is easy to get lost in the features and functions of the numerous tools, finding it very difficult to determine which tool is ideal.

For most people the best hack they can use to play Pokémon Go is one that will not result in their account getting banned.

Those a few and far between and in this guide, we will look at iOSEmus Pokémon Go to determine if it meets these criteria.

What is iOSEmus Pokémon Go?

iOSEmus is a web store for iOS devices that was previously used to download apps meant for jailbroken devices, although now it carries apps for non-jailbroken devices as well. You can install modified version of the Pokemon GO app on to your iOS device, which basically breaks the game. 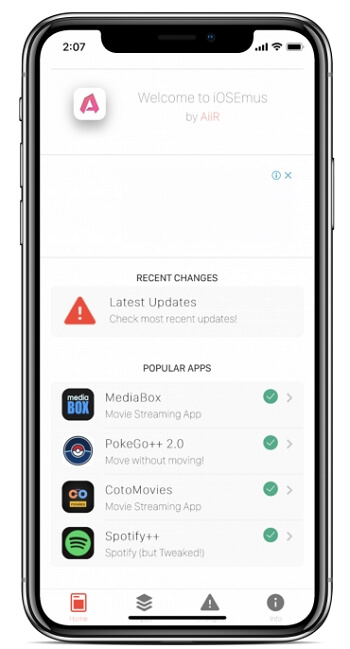 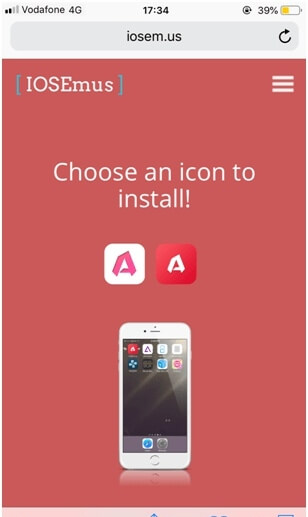 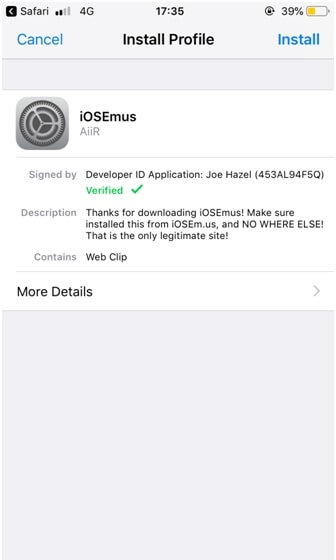 Step 3: When you get the warning, “Profile is not Signed” tap on “Install” and a new Install Profile Window will appear. Tap “install” again. 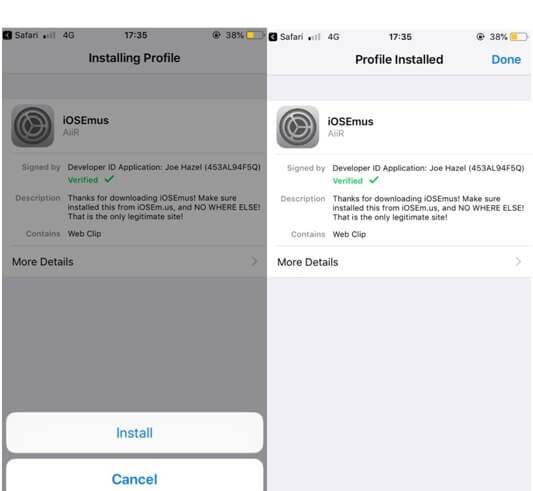 Step 4: Go back to the home screen and tap on the iOSEmus icon to open it. 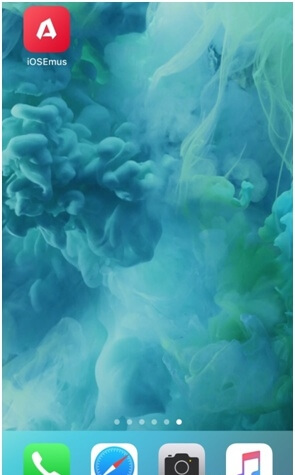 Step 5: To fix the “Untrusted Enterprise Developer” error, follow the steps below. 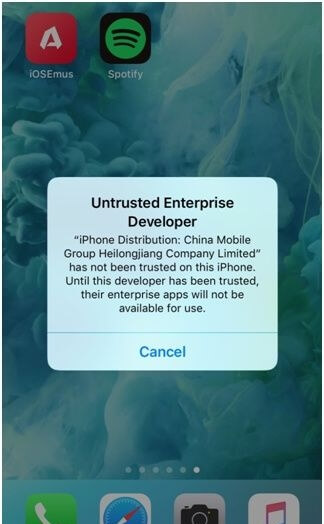 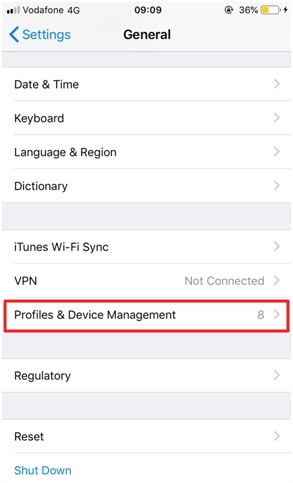 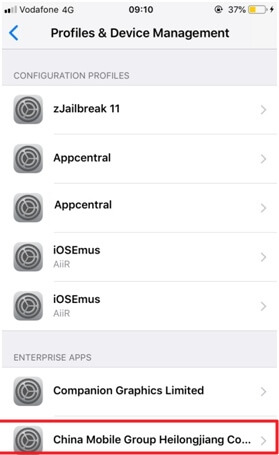 Step 8. Search for Pokémon Go or iPogo and install it on your device. 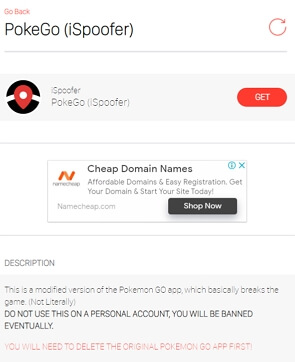 iOSEmus Pokémon Go doesn’t seem to be working very well. According to an update they provided early last year on Twitter, the changes that Apple has made to the iOS system has made the iOSEmus app obsolete.

They do however promise to make the necessary changes and provide an updated version of the app soon.

And, to be honest, this is not safe to use because any application that is not sanctioned by the App Store can include viruses and malware. As a result, it cannot be trusted.

The fact that apps like iOSEmus are no longer working demonstrates just how hard it can be do fake GPS on iOS devices. But there is another tool that is fully functional and doesn’t require a jailbroken device to spoof GPS on iOS devices.

This is MockGo iPhone GPS spoofer, a desktop solution that will not just allow you to change the GPS location on your device, but you can also simulate GPS movement, an ideal feature for playing Pokémon Go without having to move.

Here’s a step-by-step guide to show you how to use MockGo:

Step 1: Download and install the program on to your computer. Connect the iPhone to the computer when installation is complete.

Step 2: Open the program and click “Start” in the next window to continue. 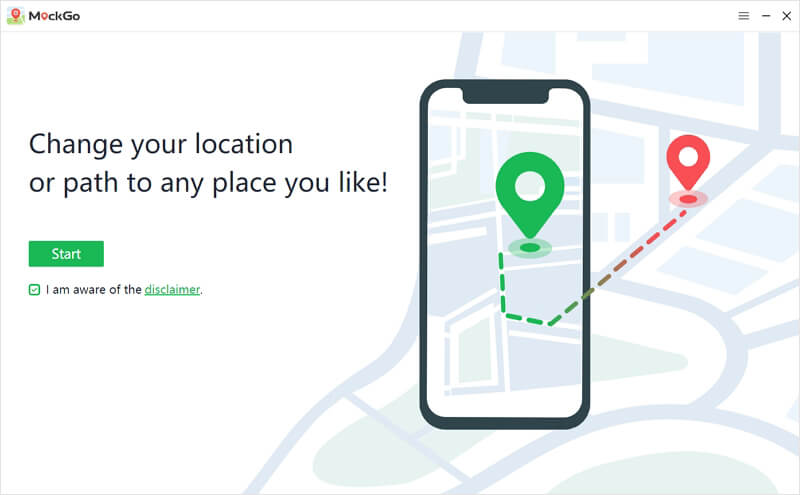 Step 3: You should then see a map on the screen, showing the device’s current location. Just click on the “Teleport Mode” icon at the top-left corner of the screen and enter the location you would like to use in the search box to the right.

Step 4: The selected location should now appear on the map. You can drop a pin on the map to further refine the location and then click “Move Here” to change the location.

Why not try a much safer solution like MockGo, one that doesn’t require installing any apps on your device and is very easy to use.